How Does a Hoverboard Work? 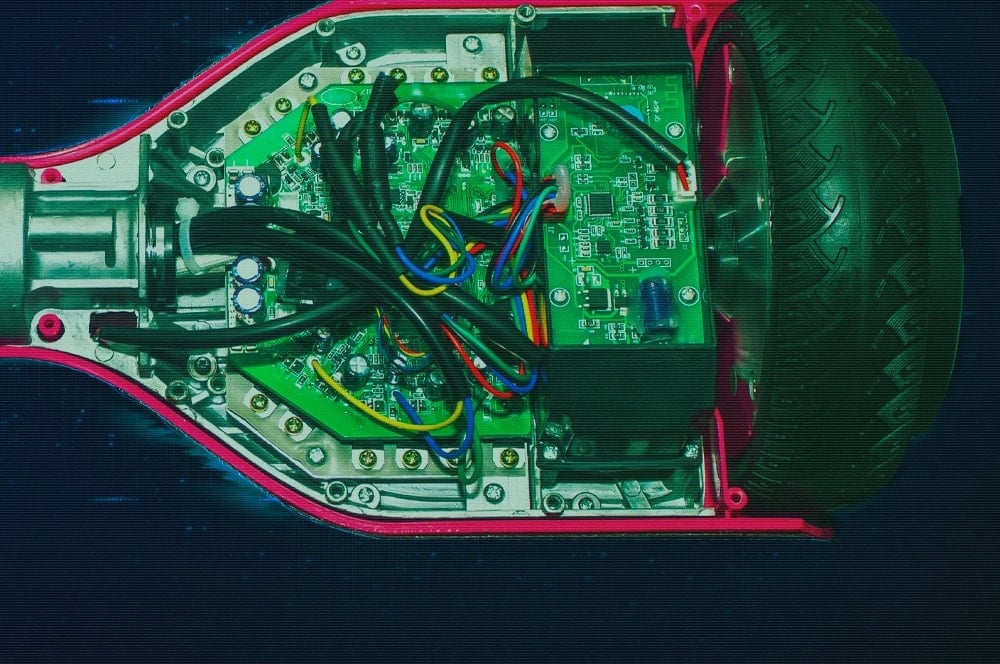 A lot of people ride hoverboards, but few understand the technology behind it. Today, we carefully explain how a hoverboard works.

When people hear the word “hoverboard”, they often think of the Marty McFly hoverboard from the 1989 movie “Back To The Future” movies. However, we haven’t been able to realize the self-hovering board just yet.

What we do have are self-balancing scooters (also nicknamed hoverboards). These hoverboards don’t actually hover but instead ride on wheels. As disappointing as it may sound, they’re lots of fun and they are great for commuting as well.

Let’s take a look at the technology inside today’s hoverboards.

What’s Inside a Hoverboard?

A hoverboard contains quite a few components under the hood. In a standard hoverboard, you’ll find the following:

Time to explain what these things are.

Almost all hoverboards use lithium-ion batteries between 36V and 42V.

Lithium-ion batteries are often seen in electric rideables because they’re lightweight and have a high energy density, giving you more mileage per charge in a small package.

It is crucial for hoverboards to be lightweight in order to get the best mileage and to climb slopes and terrain and whatnot.

The lithium-ion batteries also discharge much slower than other types of batteries. Even if you leave your hoverboard in the dust for months, you can come back to an almost fully charged hoverboard right away.

Next up are the gyroscopes. This is where the self-balancing technology comes into play. Each wheel sends separate speed and tilt information to the gyroscope next to it.

The gyroscopes process that information and send it on to the main logic board.

If your hoverboard is acting up, it is most likely because something is out of sync with the gyroscopes. That’s when you need to calibrate your hoverboard again. A calibration will reset the current state of your gyroscopes so all values get to zero again. This will most likely fix your issue.

Just like a computer has a motherboard, a hoverboard has a logic board. In fact, most electronic devices have one.

Much like a brain, the entire life of the hoverboard is controlled from here. It receives information (for instance from the gyroscopes) and based on that information it gives commands to other parts of the board.

For instance, some hoverboards have different riding modes. Which riding mode you’re in is controlled by the logic board. The LED lights, power consumption, speeds, and more are controlled from here as well. The power on/off button also sends a signal to the logic board, either turning on or off the unit.

To put it simply, the logic board ties all the other pieces together.

Usually, a hoverboard has two motors. One in each wheel. This allows the two wheels to accelerate and move independently from one another at different speeds. If this wasn’t the case, you wouldn’t be able to turn. Imagine that for a boring ride…

Each wheel is geared with sensors that read the speed (rpm) and tilt at any given time while riding. This information is what gets sent on to the gyroscopes.

It may just look like a wheel, but there are actually a few technological things going on behind the scene.

The Technology Inside The Footpads

Below the footpads on your hoverboard are two switches on each side. These switches are used to detect how you move on the hoverboard.

There is one switch located in the front and one at the back. Once these switches are activated, the switches tell the wheels to accelerate in a particular direction.

For instance, if you tilt your right foot forward on the footpad and your left foot backward, the following will happen:

This would, in turn, make your board turn to the left on the spot. If you have trouble riding your hoverboard, this guide will help.

Now, the more you lean in a particular direction, the greater a tilt the wheels will sense. This information is passed to the gyroscope and onto the logic board. This results in a smooth, gradual ride.

Depending on how much you’re leaning in a direction, the acceleration will follow accordingly. If this wasn’t a feature, even the slightest of tilts would for the board at full speed in a direction.

Although there’s plenty of room for getting even geekier with the hardware inside a hoverboard, we’ll leave it here.

This post should have given you a basic but useful insight into how a hoverboard works at its core. Simple yet effective technologies come together to give you a pleasant riding experience.

Keep in mind that not all hoverboards are alike. Some hoverboards may function differently from this, but the technologies described are the most commonly used by hoverboard brands manufacturers around the world. 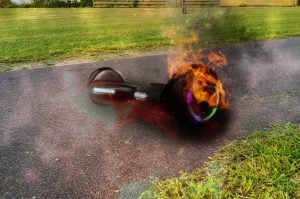 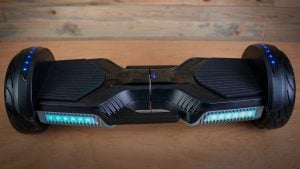 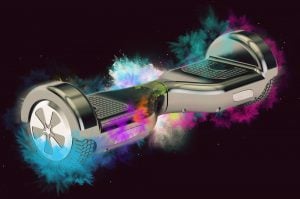 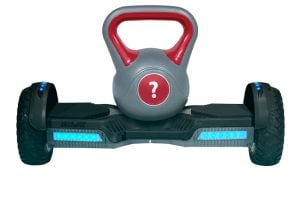 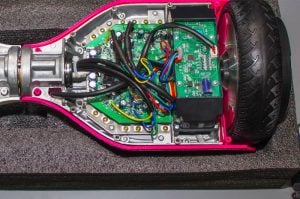 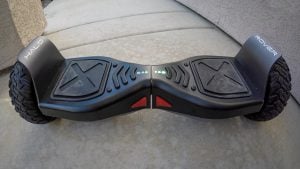 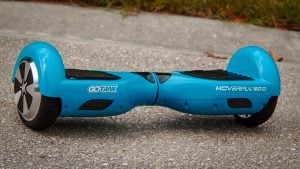 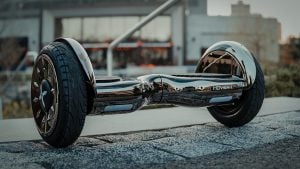