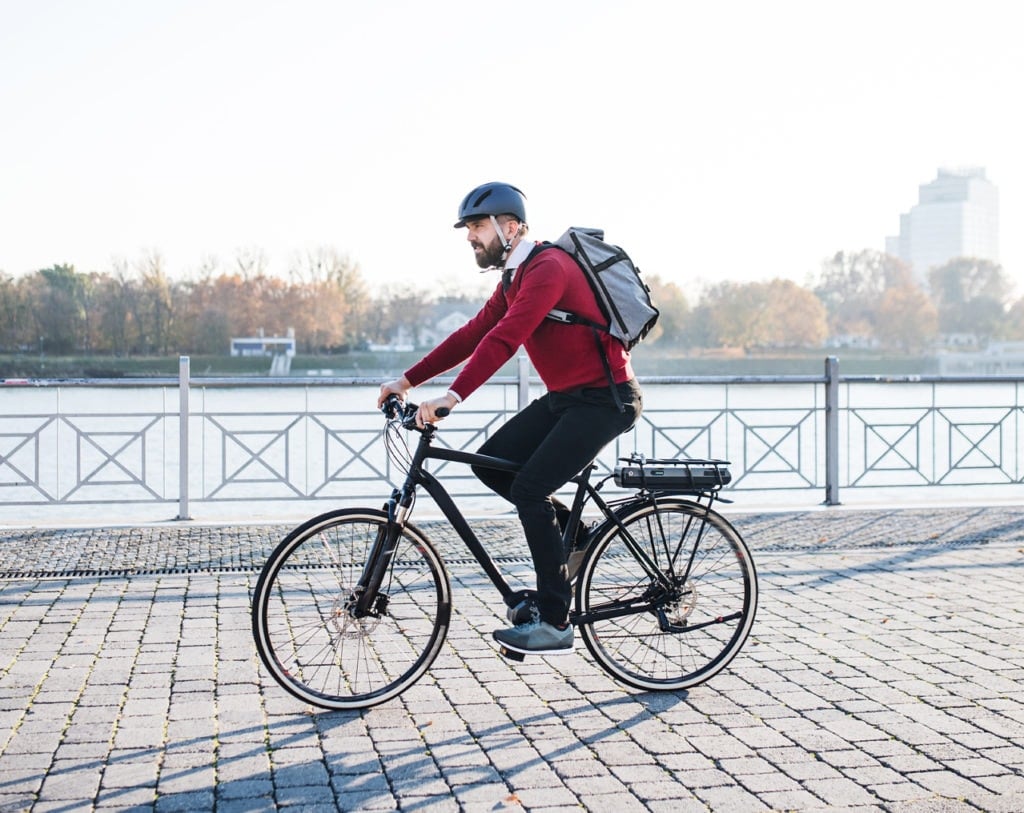 After a long legislative battle and a whole bunch of controversy, it seems that the State of New York has finally declared electric bikes and e-scooters as legal modes of transportation, which can now be used on the streets across the state.

In fact, New York’s latest tentative budget agreement was met on April 1st, 2020, and included a provision to fully legalized the use of throttle-drive e-bikes and e-scooters. Previously, there was much outrage from the state’s community of immigrant food delivery workers, who often use e-bikes or electric scooters as their primary mode of transportation.

Now, so long as they abide by the mandatory helmet laws and other regulations, New Yorkers of all sorts are free to move around on e-bikes or electric scooters, without fear of being cracked down upon by law enforcement.

Last year, in June of 2019, New York state authorities announced that they had reached a deal and were planning to lift the ongoing ban against throttle-based e-bikes and scooters.

However, at the last minute, state Governor, Andrew Cuomo, vetoed the bill, stating that there was still a lack of regulation surrounding mandatory e-scooter helmet requirements and other safety-related concerns.

But at the same time, the veto meant that, although pedal-assisted e-bikes and scooters were completed legal to use on streets and bike paths throughout the state, throttle-driven e-bikes were banned, with riders facing up to a $500 fine, as well as having their e-bike or scooter confiscated by the NYPD.

The new budget agreement, stricken up on April 1st, 2020, changed state laws so that e-bike and scooters would now be legal statewide. However, local municipalities will still have the power to decide how to regulate the vehicles within their jurisdictions.

So, for example, it will be completely legal for citizens to ride e-bikes around the city. However, localities will need to allow permission for dockless scooters services, such as Lime and Bird, to operate.

With the new legislation, e-bikes will now be categorized into 3 separate classes.

Elsewhere, throttle-assisted electric bikes and scooters will still be illegal in Manhattan, but the city will eventually be able to overrule that provision if necessary.

Unfortunately, this news comes during the outbreak of the COVID-19 virus, which has recently taken the world by storm, having drastic consequences on the economy, and especially on rental e-bike companies like Bird and Lime, which were already struggling to make ends meet because to the ban that was previously in place.

In fact, according to The Verge, Bird has recently laid off roughly 30% of its employees, and Lime has announced that they are considering the same due to the ongoing pandemic.

A Brighter Future For E-Bike Lovers (And The Planet)

Of course, this isn’t just a big change for e-bike lovers in the state of New York. In fact, when you look at it from a much bigger perspective, this is also a huge win for the environment, especially when you consider the impact this could have in major metropolitan areas like New York City.

Today, the state of new york has a population of just shy one 20 million people and back in 2015, it was estimated that New Yorkers created roughly 6.1 metric tons of greenhouse gas per capita. And although this number is significantly lower than the national average of 19 metric tons, it still helps to illustrate the fact that the state of New York produces a vast amount of pollution.

However, by making it legal for New Yorkers to ride electric e-bikes and scooters, authorities have single-handedly taken a huge step towards reducing the state’s carbon footprint. And not mention, making it easier to get around in extremely dense areas like New York City.

Of course, just because a law has been passed, it doesn’t mean that every one of New York’s denizens is going to go out and buy an e-bike. But the fact is that the previous ban on electric bikes and scooters deterred many people from even considering them as a mode of transportation.

So now, it’s significantly more likely that New Yorkers will consider making the switch to this eco-friendly mode of transportation. And in the end, no matter how you look at it, this new legislation is a step in the right direction for the state of New York, which boasts one of the largest and most dense populations in all of the United States.

That wraps it up. We recommend you check out our e-scooter safety tips before braving the streets.