How the Coronavirus Pandemic is Affecting the E-Scooter Market 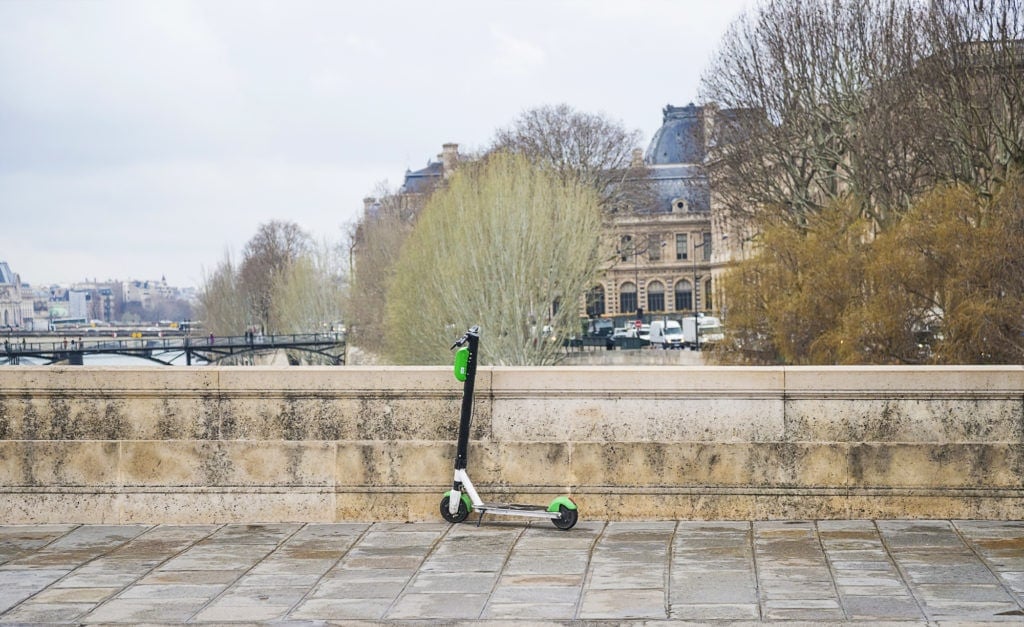 In recent years, there has been an explosion of popularity surrounding electric scooters. After all, compared to traditional methods of transportation, they’re significantly more convenient, affordable, and eco-friendly.

But in recent months, with the outbreak of the COVID-19 pandemic, global economies and industries everywhere have taken a hit. And, of course, this includes the e-scooter market as well.

And today, with schools closing, public events being canceled, and people everywhere either working from home or not working at all, the vast majority of the planet is currently living with the stark reality of social distancing and orders to self-isolate.

So with that said, in today’s article, we’ll be taking a look at how this global pandemic is affecting the global economy, and in turn, the newly popular e-scooter market.

How COVID-19 Is Affecting The Global Economy

While many fear the physical, bodily effects of the coronavirus, the extent of its impact is much further reaching than just that.

For instance, with millions of global citizens being told to stay home, and to avoid leaving unless absolutely necessary, COVID-19 is having a major impact on businesses. In turn, restaurants, stores, and countless other types of businesses are either shutting their doors to the public or having to completely re-think the way they operate in order to survive.

Of course, we’re only a few months into this crisis, so as of now, it’s still impossible to see how devastating its effects will be. But on thing is certain: the global economy is suffering and will continue to suffer for many more months until the virus can be kept under wraps.

So let’s take a closer look at COVID-19’s effects on the e-scooter industry.

The E-Scooter Sharing Industry Is Bleeding

In recent news, as of April 1st, 2020, the state of New York fully legalized the use of e-bikes and electric scooters. But the question remains as to whether companies like Bird and Lime will still be around after the pandemic to cash in on this newly legalized e-scooter market.

In fact, there’s recently been quite a bit of talk surrounding the decisions that these cash-strapped companies are being forced to make in recent times.

For example, shared scooter rental companies have pulled their scooters off city streets in order to adhere to the recent preventative “shelter-in-place” rules. And while this may only be a temporary measure, Bird has recently announced that it has laid off roughly 30% of its employees.

According to The Verge, Bird has also announced that they’ve halted their operations in 6 major U.S. cities, as well as all of its operations in Europe.

Elsewhere, Lime, the largest electric scooter company on Earth, has reported they’re planning to suspend their service in roughly 24 countries around the world. And Spin, another major scooter company has also announced service interruptions in a few cities and universities throughout the United States.

While many of these changes are the first major cuts to these scooter companies since the onset of the coronavirus pandemic, they’re likely not going to be the last. And with the full effects of COVID-19 still not at their peak, it’s only a matter of time before we start to see more devastating economic effects in all areas of industry.

A confirmed (anonymous) source who was recently laid off from Bird said that the following about the situation:

"If anyone in the industry can survive this pandemic, it will be Bird, as they started focusing on unit economics 2 years ago and were ruthless enough to cut headcount / OpEx so swiftly. I highly doubt Lime will survive, as they've been burning through cash for over a year and have been unable to raise money. I don't expect the smaller competitors to survive either. "

Anonymous source who was recently laid off by Bird

E-Scooter Ownership On The Rise

We reached out to multiple electric scooter companies to hear how the situation is affecting their business and although rental companies like Bird and Lime seem to be tanking in recent months, there's an interesting upward trend in the purchase of privately owned electric scooters.

Here at Apollo, we've noticed a surge in demand for electric scooters during these uncertain times, as customers are replacing public transportation with privately owned vehicles, including scooters.

We certainly hope this pandemic passes over soon, but we're glad that we can at least make people happy and safe with our scooters during this tough time. 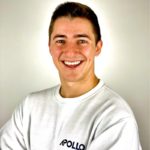 John Klinger from MiniMotors USA elaborated on the situation as well:

Basically we are seeing pretty significant growth from last year which has slowed a little bit the last couple weeks from where we were trending. The Coronavirus obviously impacted Asian supply as all the factories I know were shut down for Chinese New Year and about 3 weeks following, so the factories were closed for about 2 months.

Now that they are fully back online we are seeing some slowdown on the demand side, which I know is impacting some other brands here in the US and likely over in Europe as well. Most recently we are getting the feeling that things are picking up again and this will be relatively short-lived. I think people can only stay inside for so long before looking for ways to get back outside.

There will obviously be some hesitation in taking public transportation when this blows over. That might be good for sales in the industry but there are also a lot of people recently unemployed which will hurt sales. Kind of have opposing forces looking ahead in the near term and too early to tell how this will all play out.

The upwards trend likely has a lot to do with people being self-isolated and wanting to avoid using traditional forms of public transportation. In other words, people are starting to rethink the way that they get around, and there’s never been a better reason to think twice.

In hindsight, it’s easy to see how unsanitary buses, trains, and public transport can be. For instance, a single city bus might see hundreds, if not thousands of people get on and get off every single day.

So to help put this into perspective, try to imagine just how many people have touched the railings or handles on that bus. Now, imagine how many of those people actually washed or sanitized their hands right before boarding?

On a brighter note, this pandemic is teaching us a lot about personal hygiene. And due to this, an increasing number of people are realizing that it’s much safer to choose personal forms of transportation, such as an e-bike or scooter.

The fact is that, while e-scooters are significantly more economic and eco-friendly, they’re also a much more sanitary way to get around.

Think about it; when you’re riding an electric scooter, you’re pretty much the only person who is going to be touching the vehicle.

So you’ll still be able to get around and go pretty much wherever you want to, except you’re not going to need to share a bus stop bench or handrail with anyone who might unknowingly be carrying the novel coronavirus.

Although countries like China have recently announced that they are lifting self-isolation orders, in North America, and many other regions around the world, we still haven’t seen to full brunt of the pandemic.

With just over 128,000 dead and more than 2 million infections, there’s really no telling just how far-reaching the effects of COVID-19 are really going to be.

But while the full extent of the damage has yet to be measured, one thing is certain: COVID-19 is up there alongside some of the worst global crises of all time.

And while there’s not much we can do other than to stay inside and keep ourselves healthy, there’s never been a better time to rethink the way you get around. And when you do, electric scooters might just turn out to be the solution that you’ve always been looking for.