Can You Take a Hoverboard on an Airplane? (Explained) 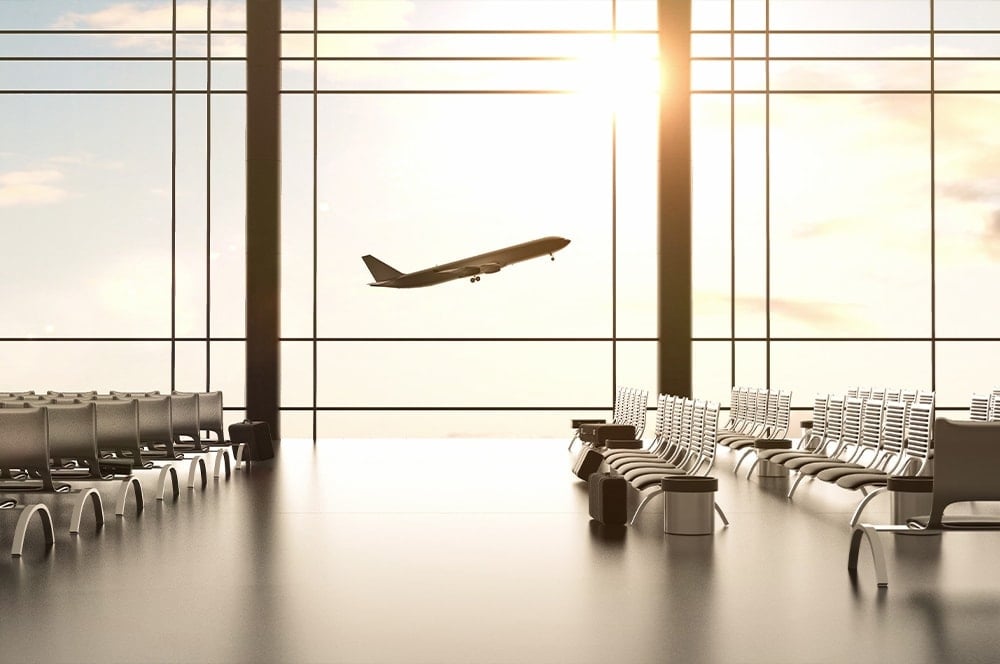 If you are going on vacation or a trip in the coming weeks and you want to bring your hoverboard on the plane with you, you are probably wondering if there are any regulations when it comes to bringing a hoverboard on a plane and whether or not you are allowed to do it.

With the rising popularity in hoverboards as recreational devices, you are definitely not alone. Those who love hoverboards often also love having adventures, which is why it’s no surprise that people frequently want to know if they are allowed to bring their hoverboard on their flight.

We’re going to give you all the information that you need to determine if you should try to bring your hoverboard on the plane with you.

As hoverboards have risen in popularity, it has caused a gold rush of sorts for companies to produce low-quality, affordable units. While this has been good for some consumers, it has also resulted in some dangerous circumstances. These low-quality units now pose fire hazards and have other problems that make them dangerous to carry on flights.

This is the reason that airlines have expressed so much hesitation and caution when dealing with hoverboards on flights.

While the overall quality of the units is lower, the most heavily affected area of the hoverboards were the batteries. The lithium-ion batteries are the main reason why these devices are actually functional, but when created in large quantities hastily, there are understandably quality issues that occur.

In the rush that many companies had to manufacture all of these hoverboards, they made them with lower quality batteries that sometimes have issues when charging and with overheating.

Many of these companies overlooked key testing and quality assurance guidelines that would have prevented some of these problems.

Most airlines enforce a stringent straight ban of all hoverboards. While this is unfortunate, it’s also justified. The paramount priority of the airlines is the safety of their flyers and you. That safety cannot be guaranteed when there are low-quality hoverboard units out there that are at risk of setting on fire.

There’s not really an easy way to thoroughly screen the hoverboards that enter the airport, so they are forced to ban all of them.

One of the reasons that many people are confused on this issue is that airlines have been relatively inconsistent on whether hoverboards are allowed on flights.

While it is now the case that all hoverboards are banned straight out when hoverboards first came out the policy was much more ambiguous. In 2015, there were many mixed messages coming from the airlines. Each one seemingly had developed policies that weren’t consistent with each other. While some didn’t allow it at all, others stated that they could be packed as luggage.

Some others stated that you could take the battery out and carry it separately. Some check-in desks referred them to the corporate office and refused to take a position altogether.

This has led to a lot of confusion in the hoverboard community, but it’s evident in modern days that the attitude of airlines towards hoverboards is uniformly hostile.

Are Lithium-Free Hoverboards Allowed On Planes?

As hoverboard owners get more anxious to bring their hoverboards on vacation, there are more solutions being presented as alternatives. One of those solutions is lithium-free hoverboards.

Since the primary concern over these hoverboards being allowed on flights seems to be the lithium battery that can present a fire hazard, it was the belief of many that lithium-free hoverboards should be authorized on these flights. This is a valid solution for some airlines, as they are happy to accept them on board if they don’t have a lithium battery.

However, this varies widely by airline and sometimes even comes down to what the flight crew says. Make sure that you reach out to your airline beforehand to ensure that you’ll be able to bring your lithium-free hoverboard on the flight.

Alternatives to Flying with a Hoverboard

If you really want to travel with your hoverboard and have it while you are on vacation, you might be disappointed to find out that your airline doesn’t accept them. If you are up against the wall and don’t have many options that include flying with your hoverboard, there is a handy alternative that you could try.

If you are traveling within the US, you can try shipping your hoverboard to your destination before you leave and retrieving it when you get there. This isn’t the most affordable option, but it is effective and should work in most cases.